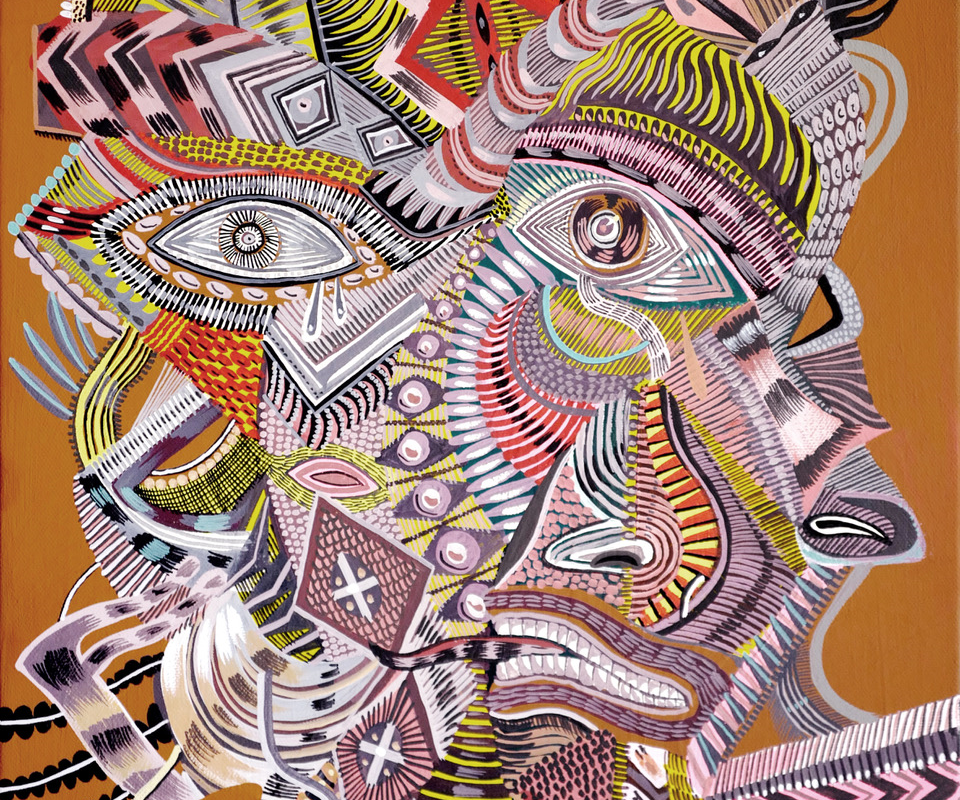 As Brian Eno said, anyone who listened to the Velvet Underground had the temptation to form their own band. Likewise, anyone who has grappled with painting, even once, has imagined being Picasso. There’s no escaping the fact that the genius from Malaga turned painting inside out like a sock, laying the groundwork in his long career to influence later generations, in a process that has yet to be interrupted, though over 40 years have passed since his death.
After having crossed the European avant-gardes, Picasso “landed” in America, influencing its artistic production just as much as Marcel Duchamp, from the surreal visions of the initial period of Gorky, De Kooning and Rothko, all the way to the “first authentically American artist,” Jackson Pollock: prior to discovering the dripping technique that made him famous, the maudit talent so admired by Peggy Guggenheim focused on signs and strokes steeped in the style of Picasso.
End of story? Far from it. Picasso has long been a presence in Street Art, in an alternative, irreverent version that pays tribute to absolute creative freedom. Even the director-photographer Larry Clark has investigated the contemporary character of Picasso’s universal work, giving the title Punk Picasso to a famous exhibition in 2003 (and a book that is now impossible to find). In that period Roberta Smith wrote in the New York Times: “The show’s title aligns his efforts with the 20th-century paradigm of histrionic autobiographical aesthetics. Dream on.”
The present impression starts here. Are we all Picasso? The answer comes from two artists, showing at Antonio Colombo Arte Contemporanea. The first, Zio Ziegler is an old acquaintance (so to speak), while the other, Daniel Gibson, is a new entry this season.
Born in 1988 in California, Zio Ziegler, after his first show in Milan in 2014, has gained growing acclaim, become a reference point of American alternative culture. His new output shifts even further towards an erudite type of painting, aware of its means, whose models go beyond the realm of citation to become true style, true language. Paintings like Back from the Grand Utah II, If you stand on your hands have you lifted the earth? make the legacy of Picasso explode, obviously filtered
through the language of Pollock, in a surreal world of colors and signs, while the series Red Ground makes another transformation towards urban culture visible. These works have never been shown elsewhere, and were made in 2017.
Daniel Gibson was born in 1977 in Yuma, Arizona, though his background is also mostly set in California. He is showing canvases and works on paper for the first time in Italy, works that reveal an original graphic sign, to a great extent in black and white, almost taking their cue from the Picasso of Guernica, as in Bull Fight, the ironic Her Studio Shot and the erotic Mina and Mao Mao. Original, intriguing work, still to be discovered, which once again emphasizes the need for an erudite background for anyone who wants to come to terms with painting today. For those who still believe in it.
Hence Picasso Post Punk. Against any form of academism, agreed. But the revolution is made by studying, not by improvising, both Marx and Gramsci explained. And they knew a thing or two.