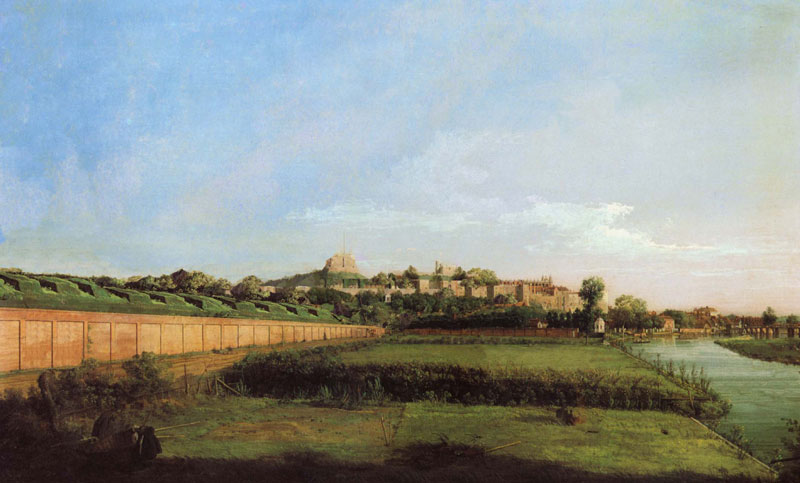 Antonio Colombo Arte Contemporanea is proud to present the second solo show in Milan of Sergia Avveduti.
The new project focuses on the theme of “coalition”, or putting things, concepts and images together, even of different natures, that create an alliance because of a situation of mutual attraction in the thought of the artist.
In this show Sergia Avveduti presents three types of work: digital images, paintings and sculptures.
In the case of the digitally processed photographs, the image of an antique painting is often the staring point for manipulations that bring out minimal, abstract elements of the original composition. For example, two portraits by the Flemish painter Metsijs are combined in a single image: an “impossible” dialogue is established between two characters previously existing in two separate artworks. From a painting by Holbein all the traces of the person depicted have been eliminated, “erased” to leave room only for the surrounding space. From David’s famous The Oath of the Horatii the artist takes only a group of soldiers, altering the color to produce a metallic, delicate, artificial atmosphere.
The subjects of Avveduti’s paintings are already existing images, not related to one another in any way, that have struck the artist and undergone a process of disassembly and reconstruction. Disorienting visual elements, heads of dogs, dream visions, references to art history, of particular compositional depth, imposing and at the same time geometric.
Finally, the sculptures (though it might be better to call them sculptural objects), mostly in wood, feature a sense of compact volume that constantly emerges as a moment of confrontation with the solidity of the architectonic mass. A constellation of wooden spheres, a small “corner” temple, a structure composed of chimneys that intersect along orthogonal and diagonal lines.