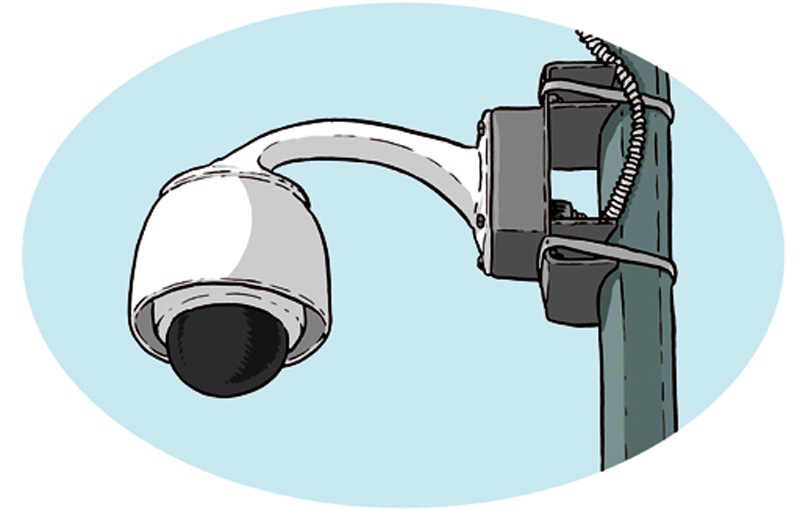 Antonio Colombo presents a new project of LITTLE CIRCUS, the gallery’s special project space: the solo show by Dario Arcidiacono entitled “Pamir MHD 3.2”.
There is a multinational of horror that produces tsunamis, earthquakes and volcanic eruptions. It has a secret weapon. Called Pamir MHD 3.2. Catastrophic.
Dario Arcidiacono represents the instrument of power, visualizing and interpreting it. His works in acrylic on plexiglass should be seen, interpreted and studied as a very personal form of art that uses pop realism as an alternative to the ubiquitous fakery of photoshopped illustrative lambda printed photographs.
Here, the artist represents what the human eye doesn’t manage to (or cannot, in this case) capture and conserve. The environmental weapon, in the hands of hidden forces. No one has ever seen it. It is brutal, devastating. And it works by subduing nature.
The sea, the rain, the earth and volcanoes are transformed into objects, the gears of blasphemous machinery. They become weapons that function to promote the dysfunctional human self-destructive bent. Pamir is not just a means to achieve power, Pamir is power itself. He who possesses it conquers, rules, controls, commands.
(Marco Orimbelli)

Dario Arcidiacono was born in Catania in 1967 and made his debut in 1995, founding the group Ultrapop, with which he worked until April 2003. In the 1990s, when the Italian cultural scene was hit by the American pulp wave, Ultrapop too made its mark, gaining recognition in the Italian art world with a style and research that focused on youth subcultures. Arcidiacono explores the fantastic horror imagery of the 1970s-1980s (zombies, mutants, post-atomic disasters, escapes from New York) and integrates them with the more recent ravings of conspiracy theorists and mondialism found on the Internet. The tributes to fantasy-horror and splatter gradually evolve toward precise reactions to the reality-horror of the increasingly disturbing progress of current events. In 1998 he showed work at Teatro dell’Elfo and Teatro di Porta Romana in Milan. In 2000 he was invited to show at the Palazzo della Triennale in Milan; the next year his works were shown at the Casa del Mantegna in Mantua, and the PAC and Palazzo dell’Arengario in Milan. In 2002 at the Villa Croce Contemporary Art Museum in Genoa; in 2003 at the Galleria Civica of Trent; in 2007 at the Venice Biennale, in the Syrian Pavilion. He lives and works in Milan.