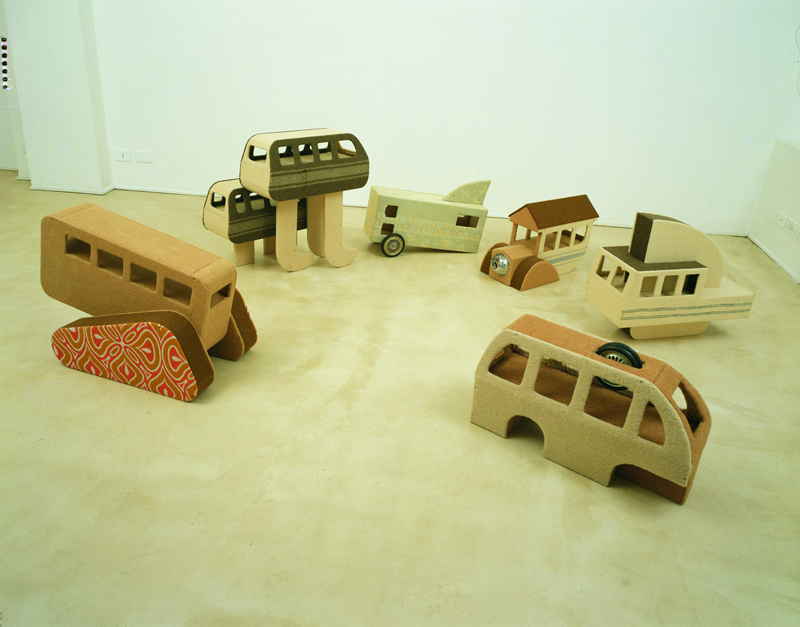 Eight thousand is undoubtedly a number with symbolic implications. Naturally because of that 8 which, as we know, represents the eternal movement of the celestial spiral and is also the symbol of infinity. In religious symbolism 8 is the number of bliss and inner fulfillment, of cosmic equilibrium. In the oriental tradition it has a very important meaning; the forms achieved by Shiva are eight in number, as are the arms of Vishnu. In the Christian tradition it also has great significance: in fact, the eighth day is that of the Resurrection, the symbol of eternal life, the day in which the godless will be condemned and the pious will triumph. In the tradition of architecture all the constructions based on the octagon symbolize spiritual regeneration; moreover, this form is a mediation between the square and the circle. Buddhism speaks of the 8 paths to follow to achieve enlightenment. The Buddha taught precisely 80,000 doctrines, for a period of fifty years. In Buddhist scripture this number indicates an immense, infinite quantity. A determinate number that indicates an indeterminate quantity. An interesting paradox. This almost unmistakable appearance of the symbol in the work of Calignano is unexpected, to say the least. Though upon closer examination perhaps it was not so unpredictable after all. From the first little robots to the submarine at “Assab One”, from the slumbering city of “Enola Play” to the tents on poles in the very recent solo show at Viafarini, the questions have gradually shifted from imagery that depends only on the forms of the most current awareness, to that of a dreamlike dimension, less prone to verification. From here the step toward the meaning of numbers and their symbolic power is smaller than it might appear.
Born in Gallipoli in 1971, Pierluigi Calignano is one of the most eclectic artists on the Milan scene today. For this show at Galleria Colombo he has decided to focus on a number of different themes, attempting to convey a concrete idea of his complex, multifaceted world. A world in which Calignano creates unexpected interweavings of the animal world and robotics, art history and the imagery of comics, realistic forms and equally well-defined abstractions.
The exhibition is accompanied by a catalogue with an essay by the curator, and contains not only the images of the works in the show, but also those of other works created during the last year.