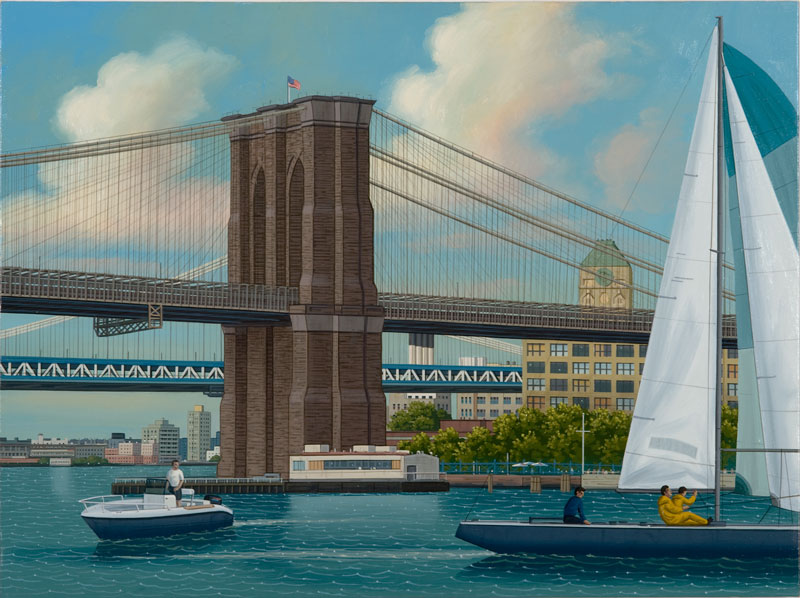 I WAS SO MUCH OLDER THEN, I’M YOUNGER THAN THAT NOW

“I was so much older then, I’m younger than that now”, Bob Dylan sang in 1964 on the album Another Side of Bob Dylan. In 1967 the Byrds – the legendary group from California – did a cover and boosted the song’s success. My Back Pages was masterfully reinterpreted by Bob Dylan in 1992, at the concert held for the thirtieth year of his career, with an all-star cast of rock greats – Roger McGuinn, George Harrison, Tom Petty, Neil Young and Eric Clapton – each taking a verse.

The lyrics touch on chapters of Dylan’s past, his experience, narrating the life, thoughts, fears of a young man who then became an idol for multiple generations.
A look back at the past – and not a very distant one – is also the theme of the exhibition curated by Luca Beatrice at Antonio Colombo Arte Contemporanea.
The show includes artists who have emerged in Italy from the end of the 1980s to the early 1990s, and have therefore all been active for almost twenty years, and represent a micro-generation born in the 1960s, the era of the first affluence, of social and economic development, who grew up during a phase of great changes in culture, politics, music, fashion and sexual attitudes.

Artists who have been capable of establishing a dialogue with their society and their times, always with an eye on the past. In their work current events become history and history becomes current. Certain images seem to be lifted from the heritage of collective memory, while others have to do with the everyday life of everyone. But the tendencies are similar, to some extent. Driven in part by the great success of the Transavanguardia, the first Italian “group” with international ambitions, that transformed figurative painting into an authentically contemporary art phenomenon, though overwhelmed in the final moments by the opulence of the market, these artists represent the 1990s because they contaminate the language of painting with that of other media. Their paintings are infiltrated by literature, comics, news, video clips, fantasy, without any fear of “soiling” the white page of the canvas where the painter, until then, had hesitated to make room for the viruses of low culture.

As in a Bildungsroman (because by now, in art, people in their thirties have taken the place of those in their twenties), this exhibition represents the first chapter (or the introduction, if you will) of an eventual essay-narrative on the 1990s: inside it you will find Pulp Fiction, Mani Pulite, Falcone and Borsellino, Nirvana and Grunge, Gioventù Cannibale, Gialappa’s Band, etc…