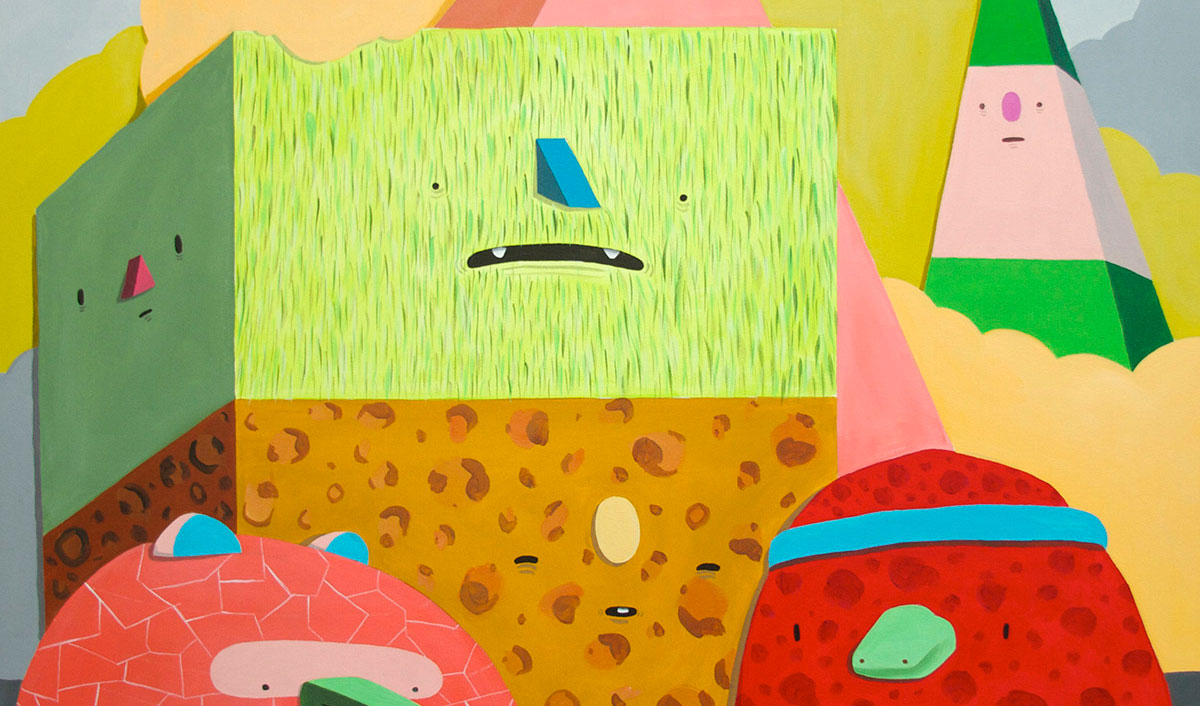 Carlos Donjuan was born in 1982 in San Luis Potosi, Mexico. He lives and works in Dallas, Texas.

In 2013 New American Paintings listed him among the 12 most interesting artists of the year.