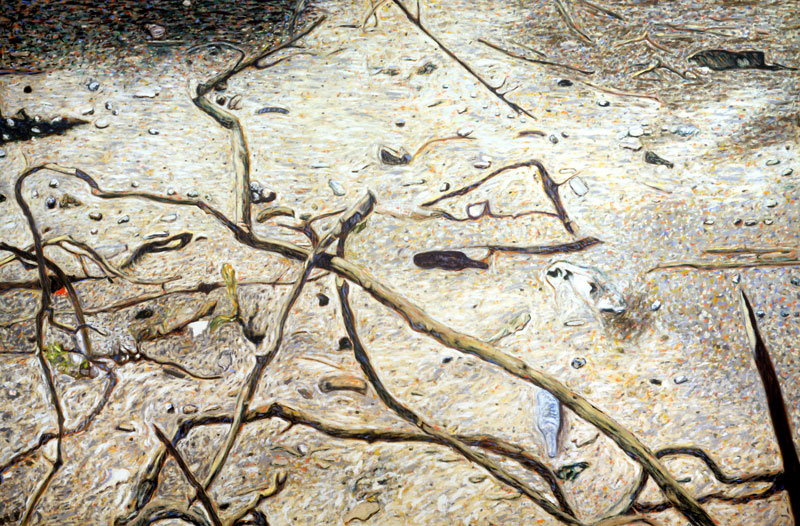 In the exhibition paintings and drawings, most specially made for the occasion, belonging to one of the most complex and controversial areas of work of the artist, the series – started in 1997 – of portraits of “antagonistic social subjects”, men and women “against” who violently, desperately resist standardization. Demonstrators who hide their identity under a motorcycle helmet, face veiled by a kefiah, “white overalls”, Chechen militants, the impenitent Nadia Desdemona Lioce, illegal aliens and anarchists, criminal low-lifes and extremists: “problematic” subjects whose visage bears the signs of non-adaptation, non-acceptance, seen against a white background that makes them absolute images of distress, like a paradigm and symbol of contemporary differences.